Want to send SMS broadcasts? Here are all the answers you need — the most powerful, elegant, and sophisticated SMS broadcast tool available. 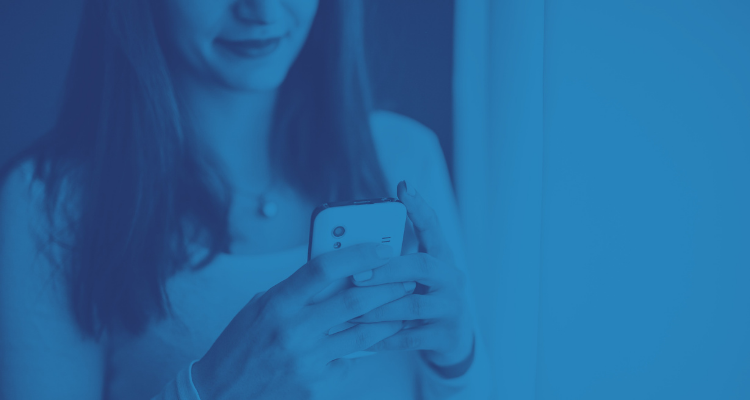 SMS broadcasts are an essential tool for businesses that want to attract, engage, and convert prospects.

But SMS broadcasting is a minefield.

Executed incorrectly, SMS broadcasts will destroy your throughput rate or trigger carrier blocking. To make matters worse, setting up an SMS broadcast can be a complicated nightmare because of lackluster SMS software.

Finally, there’s a solution. Read on to uncover the new, smart, powerful way to send SMS broadcasts and watch your business soar.

What Is An SMS Broadcast?

A simple way to visualize it is this — you send a text, but instead of just sending it to one friend, you send it to five thousand friends.

When it comes to SMS broadcast for business, it’s obviously not quite as simple.

You use your computer to compose the text and choose the recipients. You send, and we take care of the rest of the magic.

What Are The Benefits Of An SMS Broadcast?

Wow. Where do we even start?

The idea of SMS broadcast is face-palmingly simple.

You can reach thousands of customers or prospects simultaneously.

A few minutes of work — creating the SMS broadcast — results in a massive return. Instantly, your broadcast recipients receive the message and take action.

Customers respond, on average, within 90 seconds to your SMS broadcast.

If you are using SMS software that allows for two-way texting, you’re not just blasting customers — spam is no good — you’re engaging in a conversation.

That’s the real charm of SMS broadcasts — the ability to initiate one-on-one, two-way texting with customers and prospects.

The net benefit of SMS broadcasts is this — attracting more customers, engaging deeply with customers, and converting them in droves.

In the marketing world, SMS broadcasts are nothing less than raw, high-octane, rocket fuel, insane energy.

What Is The Problem With SMS Broadcasts?

Before you froth at the mouth with excitement, sit back in your chair for just a second.

(Even though John Wick is pretty badass.)

Here’s a quick summary of of the technical pitfalls of SMS broadcasting and mass texting in general:

There’s a bigger issue at play, though.

With industry-wide improvements like 10 DLC, it’s harder to send spam.

As long as your business is fully 10 DLC compliant and isn’t spamming customers, you should be good.

So, now on to the main question — how?

One of the main reasons why SMS broadcasts have been abysmal in the past is because the apps that marketers used to send broadcasts kind of sucked.

There’s no other way to say it.

Without the ability to segment audiences, schedule the send times, and analyze broadcast data, SMS broadcasts had a hard go of it.

Thankfully, all that has changed.

SalesMessage has unleashed a paradigm-smashing new feature called Smart Broadcasts. With a wave of our development wand, we’ve basically solved any concern around SMS broadcasting.

Here are the must-have features of SMS broadcasting, now available in the SalesMessage SMS platform.

Audience segmentation is one of the most powerful features in a marketer’s arsenal.

But SMS broadcasting has been woefully underutilized.

Instead of precise segmentation, business owners and marketers often fire off an SMS blast to the entire list.

Now, you can select the exact recipients to receive your SMS broadcast.

You can isolate as many or as few criterion as you want — name, number, or custom tags.

And it's incredibly easy. If you’re a SalesMessage user, you probably already have segments set up. If not, it just takes a few clicks, and bam, you’re ready with a hyper-targeted SMS broadcast that virtually guarantees superior engagement and conversions.

Ultimately, your SMS broadcasts have one job — to reach the customer.

We’ve engineered the new Smart Broadcast feature with deliverability at the top of mind.

With advanced scheduling, not only can you take care of everything beforehand, but you can also be confident in the fact that your SMS broadcasts will reach their audience.

SMS Broadcasts Are Easy To Send

One of the biggest changes in SMS broadcasting is one that you won’t probably won’t notice right away.

It’s this — broadcast SMS are so easy to send.

We have a tendency to think that the big-effort, highly-complicated tasks will have the biggest payoffs.

With SMS broadcasting, the opposite is true.

All it takes is a few minutes and a few clicks, and your SMS is on its way to thousands of phones.

As proof, I went into my SalesMessage account and timed how long it took me to create a simple broadcast.

I wasn't rushing. It's just a simple process.

Obviously, you may want to exercise more care and deliberation than my hasty and fictionalized kitchen event, but the principle holds true — this stuff is fast and easy.

It’s time to reel back the panic and bring in the peace when it comes to SMS broadcasting.

A lot of SMS senders worry whether or not their broadcasts are going to reach their intended audience.

Most of the time, they’re left in the dark.

Then, after you’ve sent your text broadcast, you can slice and dice the data to figure out how to improve your strategy going forward.

SMS broadcasting is an explosive yet under-utilized marketing powerhouse.

SalesMessage has turned SMS into what it needs to be — easy, intuitive, and effective.

Get started with SalesMessage for free, and find out how SMS broadcasting will revolutionize your business.

Hey. I'm the co-founder of Salesmsg and we created this software to help you connect with your prospects and customers. Let's face it... people don't want to talk these days, they'd rather text. We can help you text. 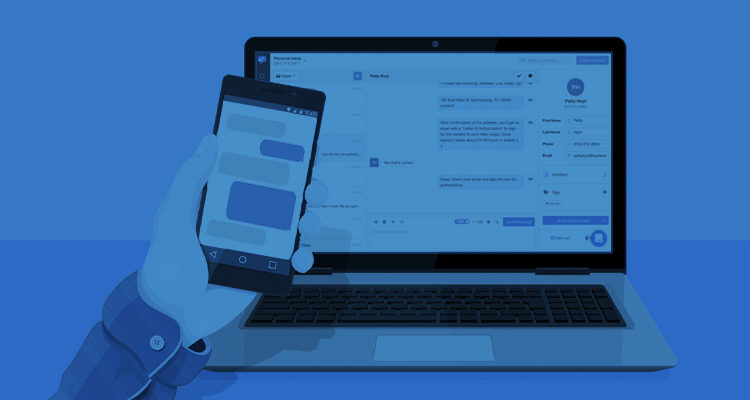 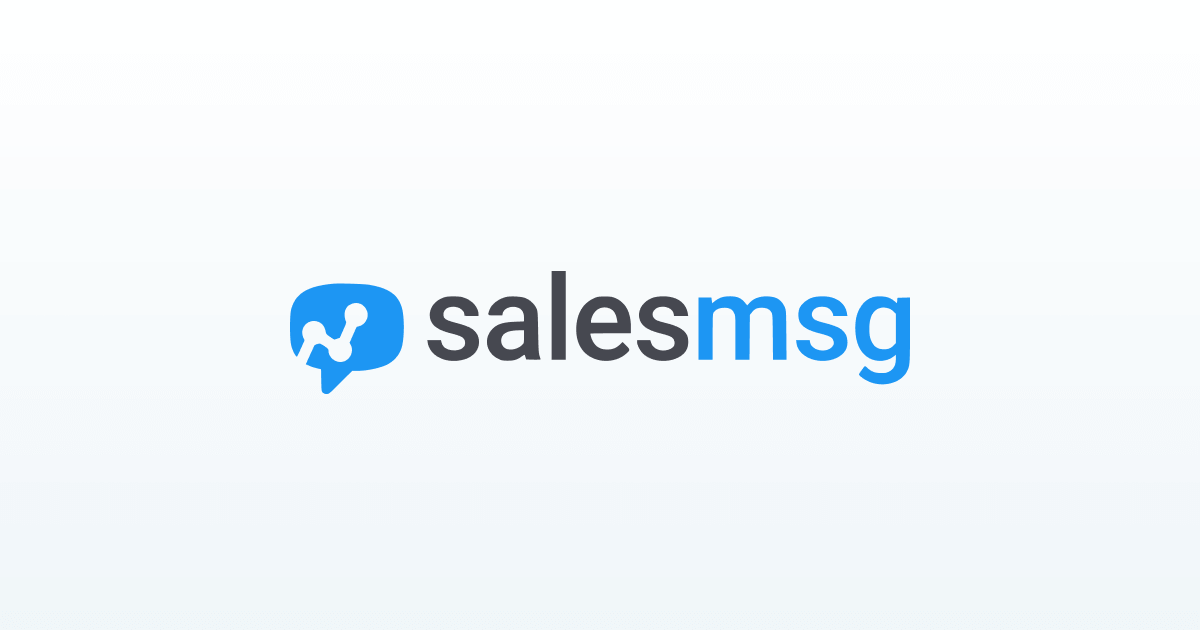 What to Consider When Choosing an SMS Software Provider 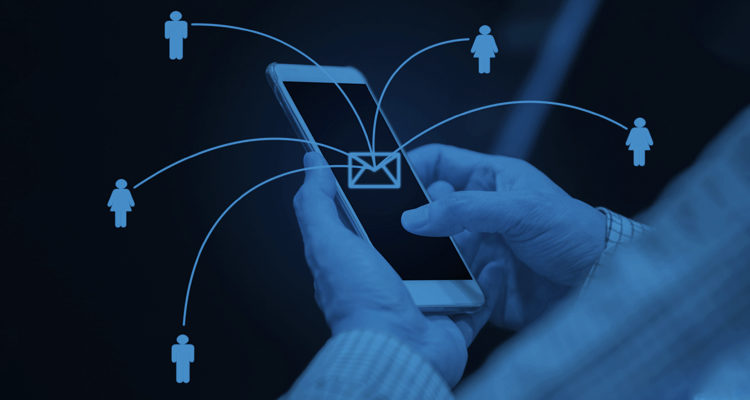 Who Can Benefit From SMS Marketing? 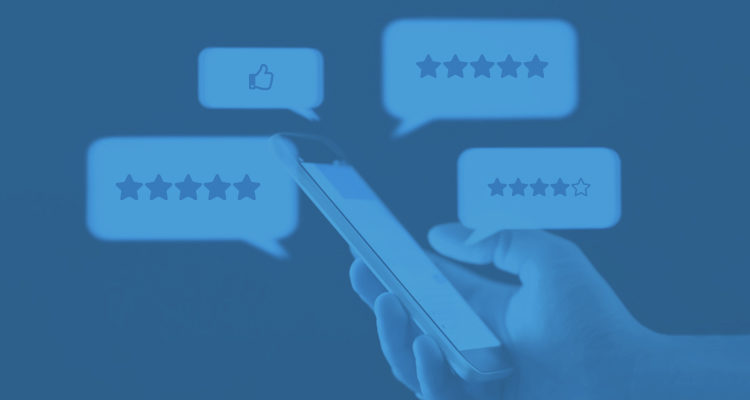 Get free SMS campaigns like this to boost your lead, customer, & team response rates (plus a free trial)!

Thank you! Your submission has been received!
Oops! Something went wrong while submitting the form. 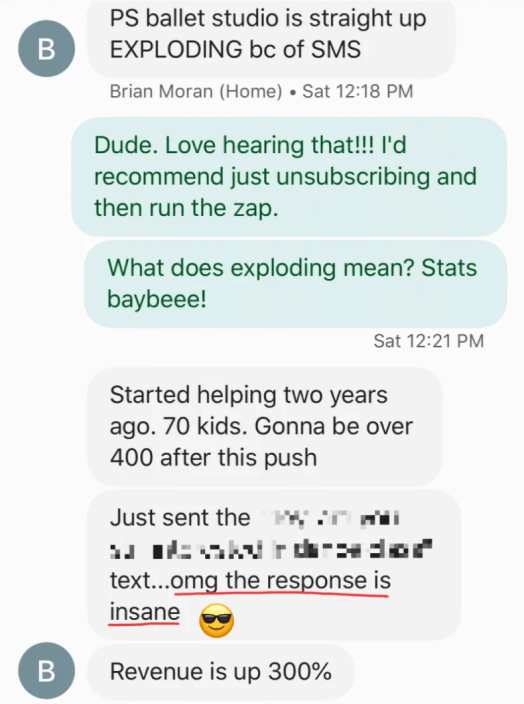